The bar scene of Saigon has always been raucous and exciting. We profile five of the most interesting places.

Ho Chi Minh City is many things to many people – a commercial hub, a street food Mecca – and the country’s largest city attracts Vietnamese from all over the country and a growing number of expatriates as foreign investment continues to pour in.

The effect has been to make it a cosmopolitan city with an expanding range of cuisines and nightlife.

Just three years old, this craft beer joint at 31D Ly Tu Trong Street in downtown District 1 has been pulling in the foreign and local crowds since its inception in 2016.

Founded by John Pemberton and others, the former first discovered a passion for craft beer in the U.S. When he moved to Asia, he struggled to find similar beers and decided to experiment with making his own. When Pemberton eventually relocated to HCMC for work at IKEA, he decided to continue his beer experiments at home. Soon, he met co-founder Andrew, who convinced him to set up his own brewery.

Since, Heart of Darkness has churned out over 300 beers. In fact, it introduces one or two new brews weekly, with 20 taps on-site. If you want to check out a super-creative brewery, this is one place you should not miss.

“We want to keep things moving forward, be innovative and push the potential of beers in Southeast Asia,” said Ben Hindmarsh, operations manager.

The brewery has grown rapidly to export its beers to Singapore, Thailand, Hong Kong, Japan and more. In February 2019, it opened another branch in District 2 (Kurtz’ by Heart of Darkness, 97 Xa Lo Ha Noi), a more chill-out rooftop bar. Besides that, a branch has also sprouted in Singapore in April.

The alcohol content of its beers could be from 3-13 percent. It also collaborates with other beer makers. All its beers are related to the Joseph Conrad literary classic “Heart of Darkness”, which is also the inspiration for the Hollywood Vietnam War movie “Apocalypse Now” and is founder Pemberton’s favorite book.

Its menu offers Western dishes with daily promotions like its 2 for 1 steaks on Mondays.

A newbie on the craft beer scene is LAC at 172 Ly Tu Trong Street. Established in May 2019 and growing fast, the establishment lies right in the downtown center, surrounded by mid-range hotels in District 1.

Owners, American Lucas Jans and Vietnamese Cuong Dang, who spent 16 years in the U.S., wanted to create a culinary experience that incorporates both cultures. For example, one of their bestselling beers, Mango Chili, tastes like an American West Coast India Pale Ale (IPA), slightly malty and bitter but clear and including a Mango flavor with a distinct spiciness drawn from local Vietnamese chillies. The menu includes Vietnamese-American fusion food.

The ambience resembles a modern Western bar with an industrial chic design and dim cosy lighting, though it has mostly low stools much like traditional Vietnamese drinking spots.

The crowd includes a mix of tourists and expats that make up about half the numbers with locals making up the rest. “It’s great how business has grown and we are excited about being part of this fast developing craft beer scene in Saigon where it seems new ones are popping up all the time,” raved Tyler Johnson, operations manager.

If cocktails are more your thing, Layla at 63 Dong Du Street in District 1 is a definite on the list. Located next to the downtown Sheraton Hotel, the “speakeasy” lies on the second floor of an old walk-up apartment building boasting great character.

Famed for its cocktails, the office crowd ploughs in nightly. Here, you will find skilful bartenders whip up variations of Martinis, Manhattans and more as you jostle to order. There is an extensive list of gins and vodkas to choose perfect for creating your own cocktail.

This place gets filled to the brim, with customers often having to queue up outside. The 11-meter long bar, low lighting and atmospheric green backlit liquor display shelf adds to the intimate but energetic feel of this popular spot.

Even though cocktails are its main attraction, the popular Belgium beer, Belgo-Session IPA, and Hoegaarden are also on offer, amongst a selection of wines. The creative menu includes Vietnamese and Western choices like grilled eggplant and mini burger “sliders” as well as garlic chicken cartilage. Its pool table is another great draw.

Perched on the roof of the Sheraton, it offers a simply stunning view of the metropolis while sipping on a glass of wine from their extensive list, which includes premium French Bordeaux to easy drinking Australian Semillon-Chardonnays. There are 6 whites and 6 reds to choose from if you want to order by the glass. This place also does popular Sunset cocktails like its Iconic Mojito from 4-7 p.m. nightly.

The bar has an outdoor atmosphere and is more mellow than Layla with a DJ playing every night except Monday. It’s a good location for business discussions or smaller parties.

At the end of the year, they are planning a Countdown Party with tickets at VND888,000 ($38) per person inclusive of a glass of sparkling wine, revealed Le Van Long, beverage manager.

Set up just two years ago and located at 192A Ly Tu Trong Street in District 1, this is one of the places that offers a very Japanese Izakaya Bar feel on the ground floor. Its walls are lined with Japanese character descriptions of available dishes on hanging paper, with smiling waiters shouting instructions, orders and greetings in Japanese!

This is the newer branch of the Japanese food company’s two outlets in the city. The older branch lies at 71 Mac Dinh Chi Street, set up in 2015.

Patrons can choose from a range of sushi to rice set meals and from among its Sapporo draft to very popular Highball drinks. Its signature Kaku Highball is made from Suntory Whisky, soda and lemon. Sakes are also plentiful with the most popular being Shouchikubai that tastes a little sweet, said manager Cai Thi Hong Thu.

It draws a mix of Japanese, tourists and locals. Special promotions include a 10 percent discount for orders above VND500,000 ($22). 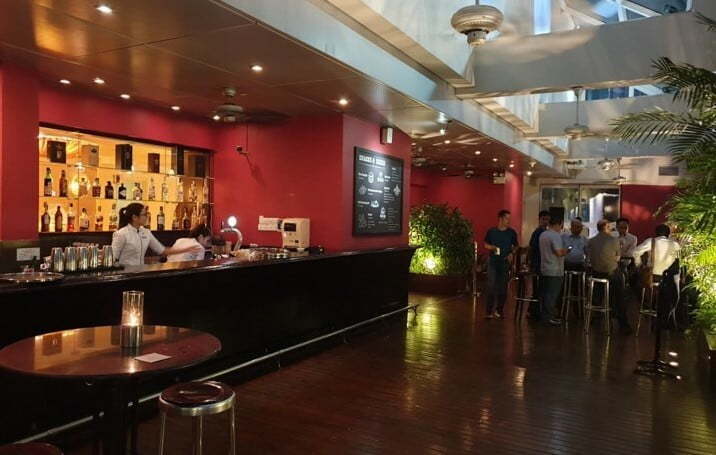 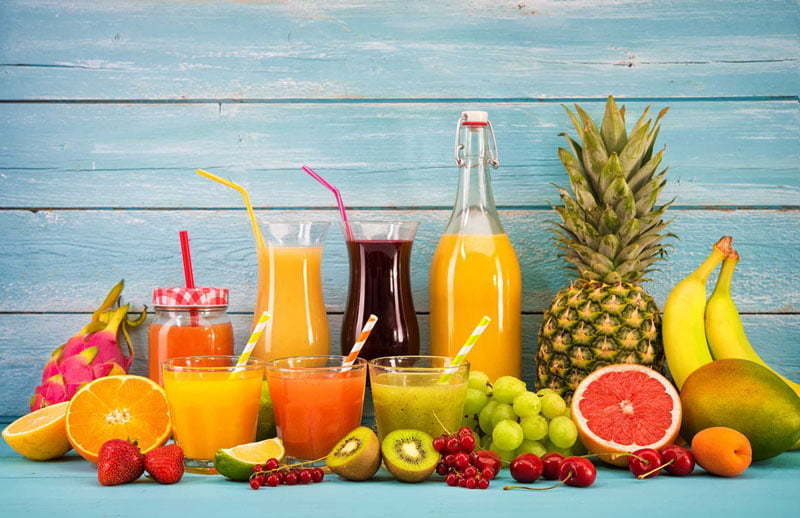 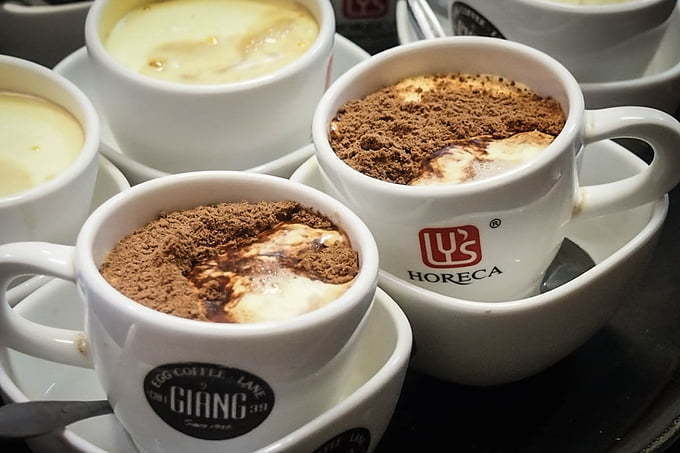 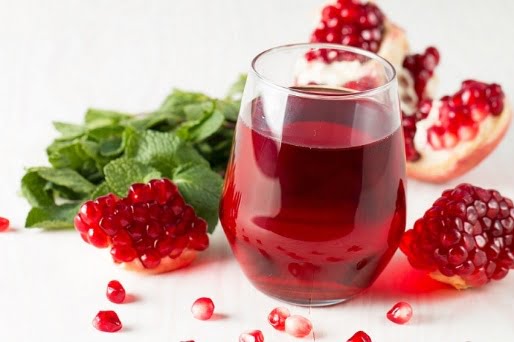 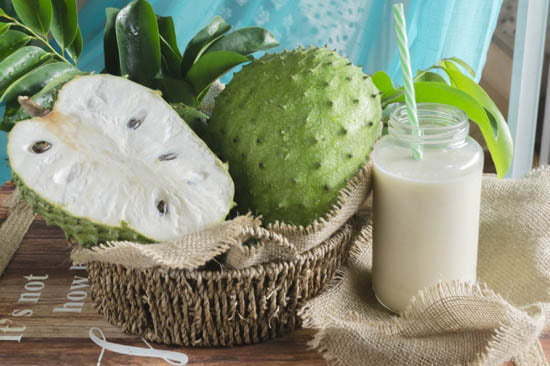